In October 2016 'If only I could have news from You' featured at the Guildford Book Festival. Irene gave a  talk to a packed audience at the Castle Keep, attended by the Mayor and Mayoress of Guildford amongst other well-known local people including the Chairman of the Guildford Freiburg Twinning Association. The talk was followed by a Waterstones book signing session. During the Festival Guildford Museum expressed an interest in the book and copies are now available for purchase at the Museum. 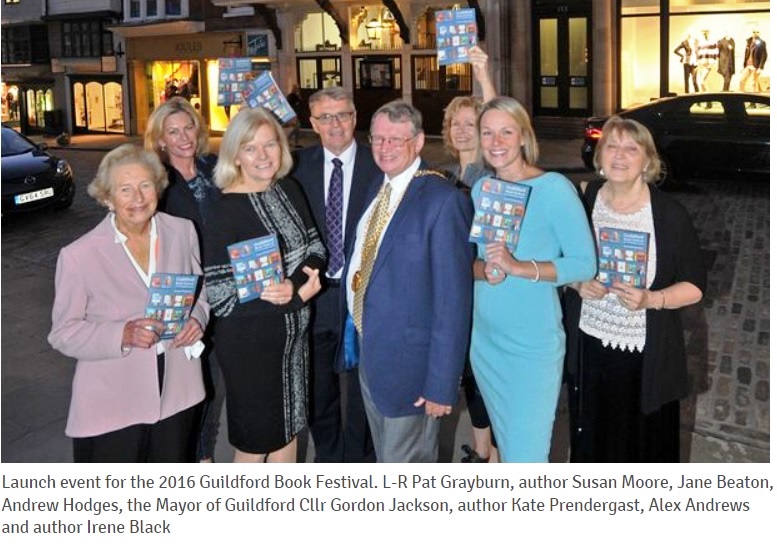 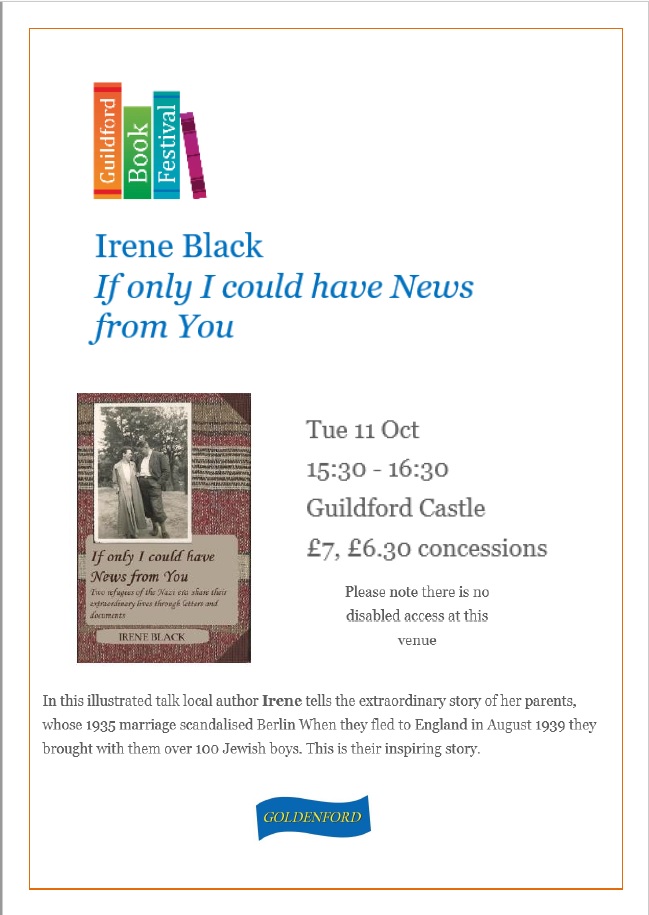